SEDA Group (SEDA) is an applied learning education provider, committed to changing the lives of young people through individual learning and industry experience.

2016 – SEDA Group was registered with the Australian Skills Quality Authority (ASQA) for 7 years which is the maximum registration period an RTO can receive. SEDA College NSW was established as an independent school

2017 – SEDA College (Victoria) was established as an independent school

2018 – SEDA College SA was established as an independent school

2021 – SEDA College WA was established as an independent school 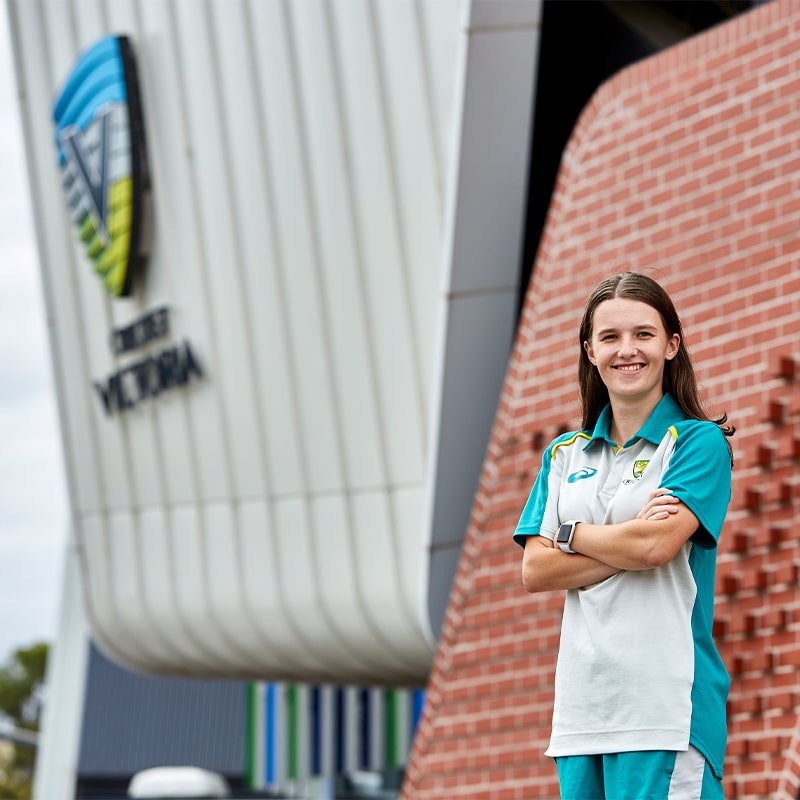 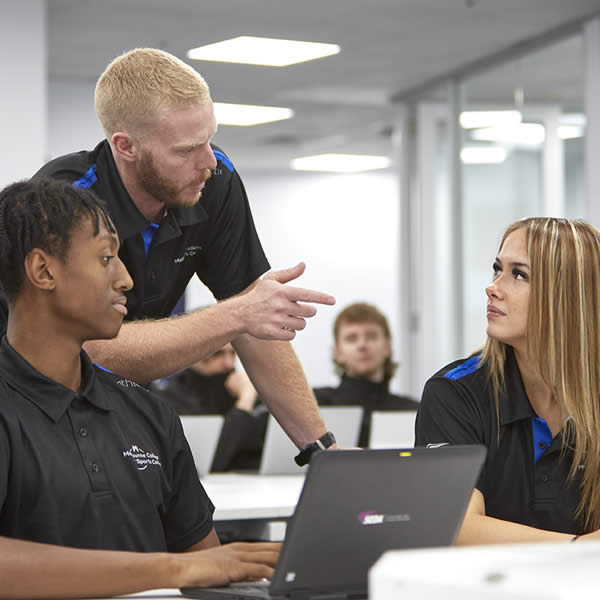 We exist to be a progressive education organisation, highly regarded for how we empower, support and believe in young people. Our commitment is to:

In the SEDA model, the education experience is built around an area of interest and embedded in an industry the students enjoy, so it is immediately more engaging and there is greater context to what students are learning. The SEDA model intentionally exposes young people to a range of industry experts, role models and experiences that helps them consider a broad range of career options.

The experiences come in many forms – industry specific course material, work placements, real projects, volunteering and links to community. There is also a deliberate connection of these experiences to the development of key attributes and transferable work skills, brought together through a structured individual development plan that forms a core part of the SEDA model.